The Variable Star is an easy quilt block that has been around for over 100 years. It has also been called the Sawtooth Star and the Evening Star. This fun block lends itself to so many versions. Since the center is a square, you can fill that square with patchwork, fussy cut fabric, or more stars (like I did)!

Use the first set of fabrics to make 4 flying geese units. We covered that in both the Dutchman’s Puzzle block tutorial and the Sailboat block tutorial, so I won’t go over it again.

Arrange your flying geese units and cut squares in this 9-patch formation and sew them together. Squares into rows and then rows into a block. Easy peasy!

Tutorial for the Star-In-A-Star Block:

If you want to keep going with the star-in-a-star theme, make another Variable Star block using your first block as the center square. Since my first block would be 4 1/2” finished, I cut:

Make your flying geese units and then arrange the next star with the first star in the center. Sew it together.

If you love this easy quilt block tutorial, check out my Pinterest Board for more.

By the way, I have more fun flying geese sewing ideas here: 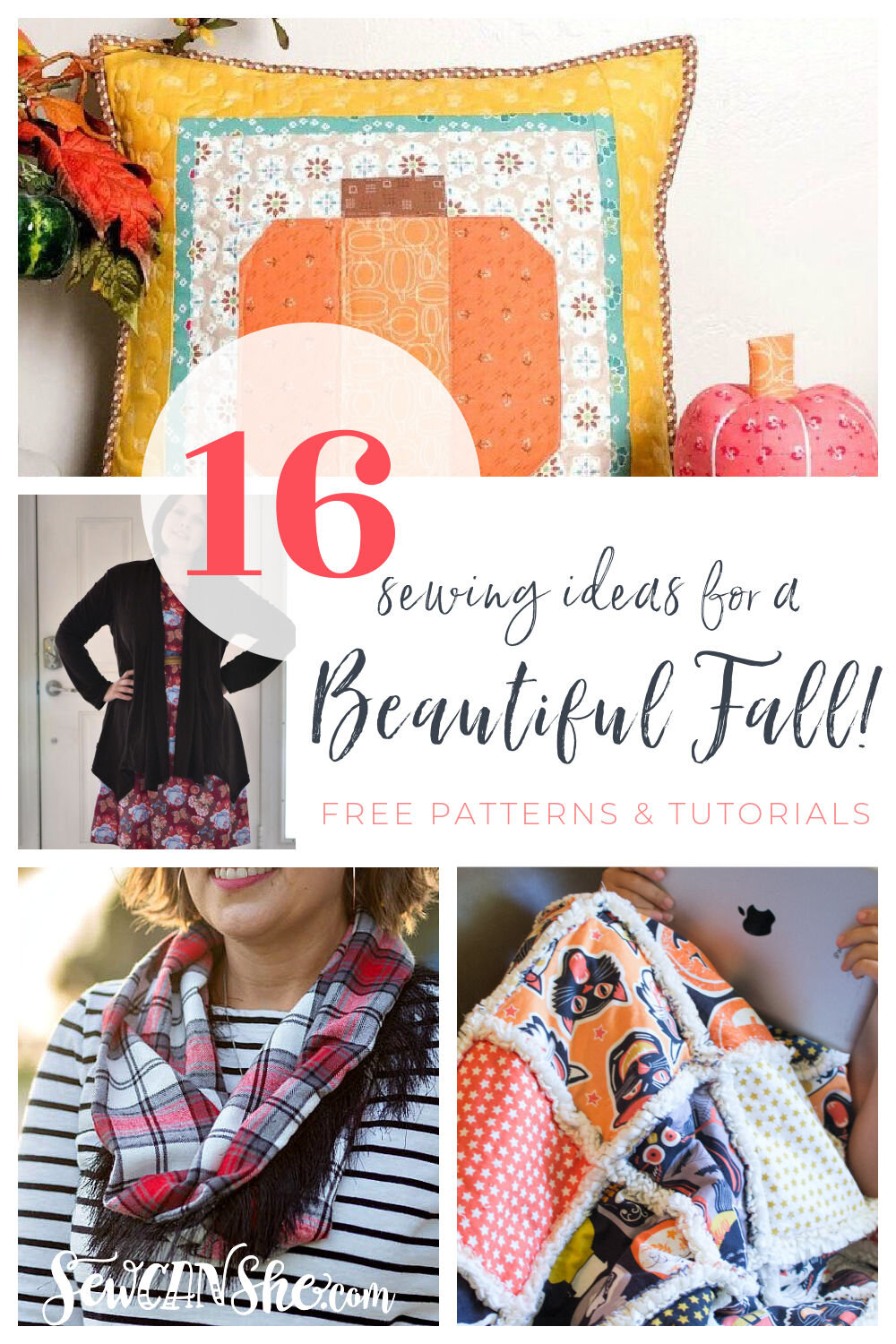 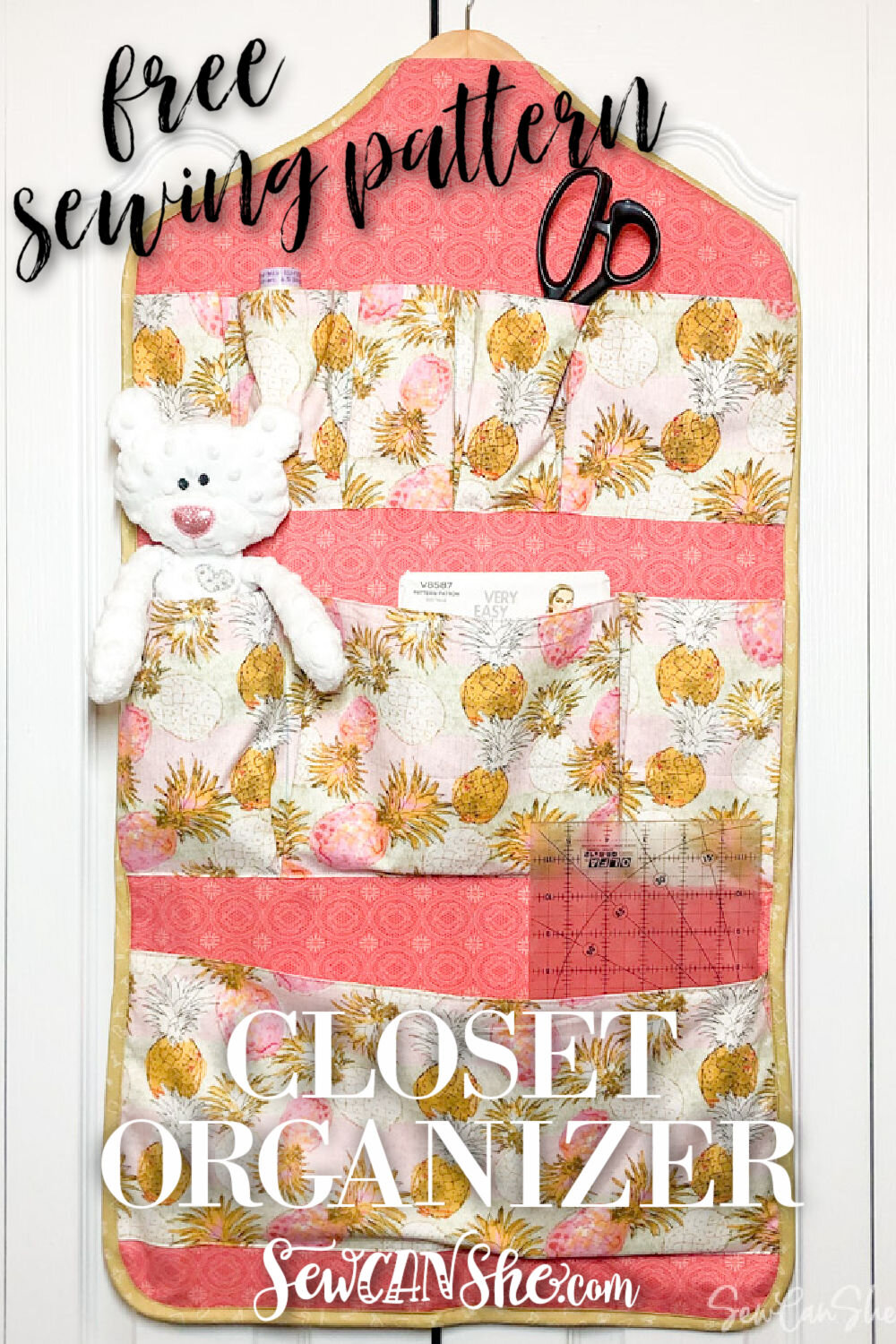 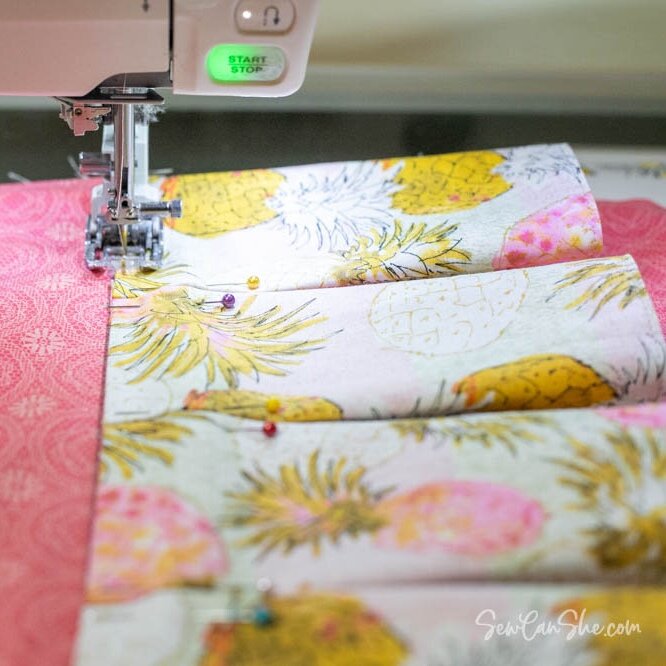 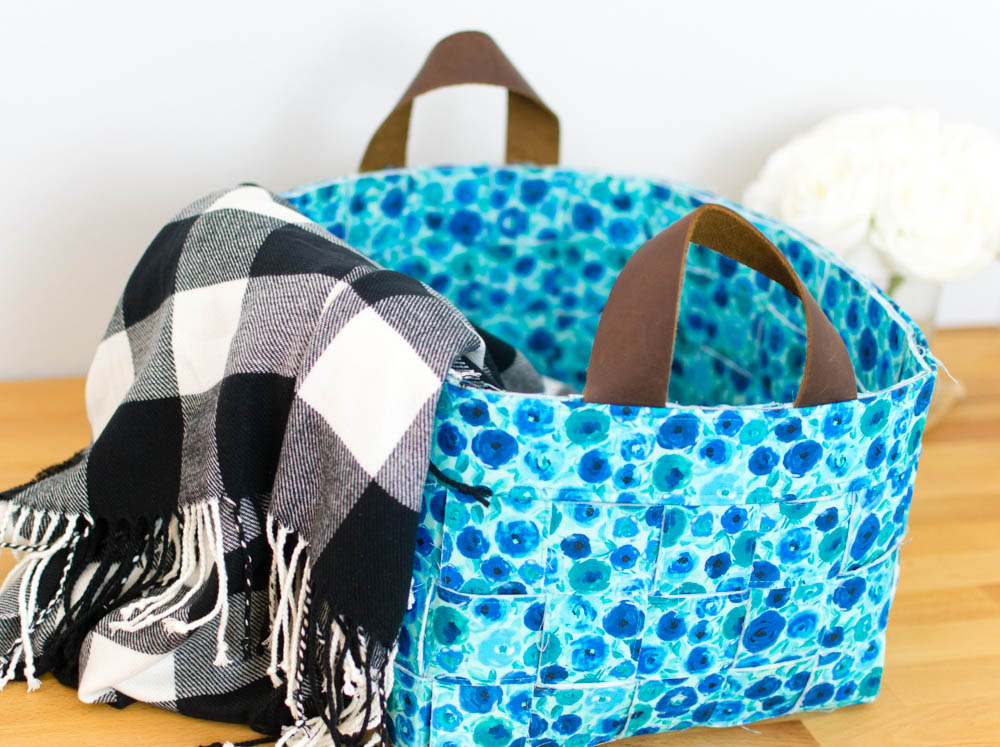 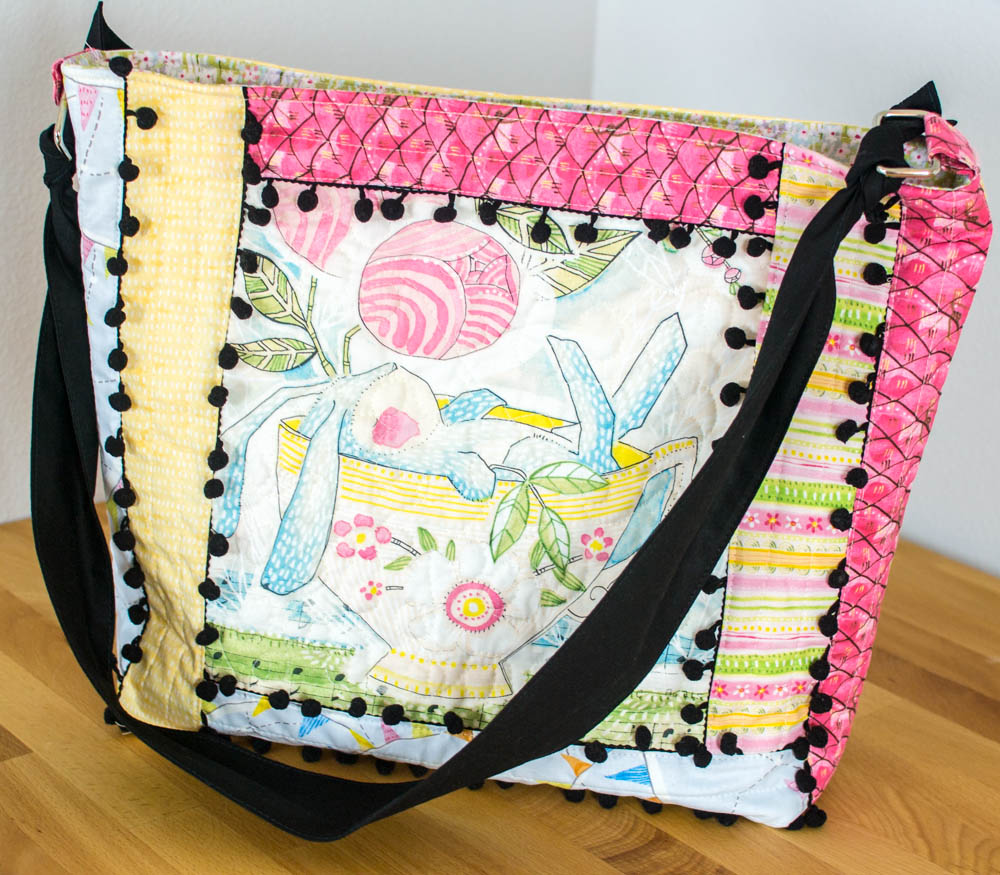 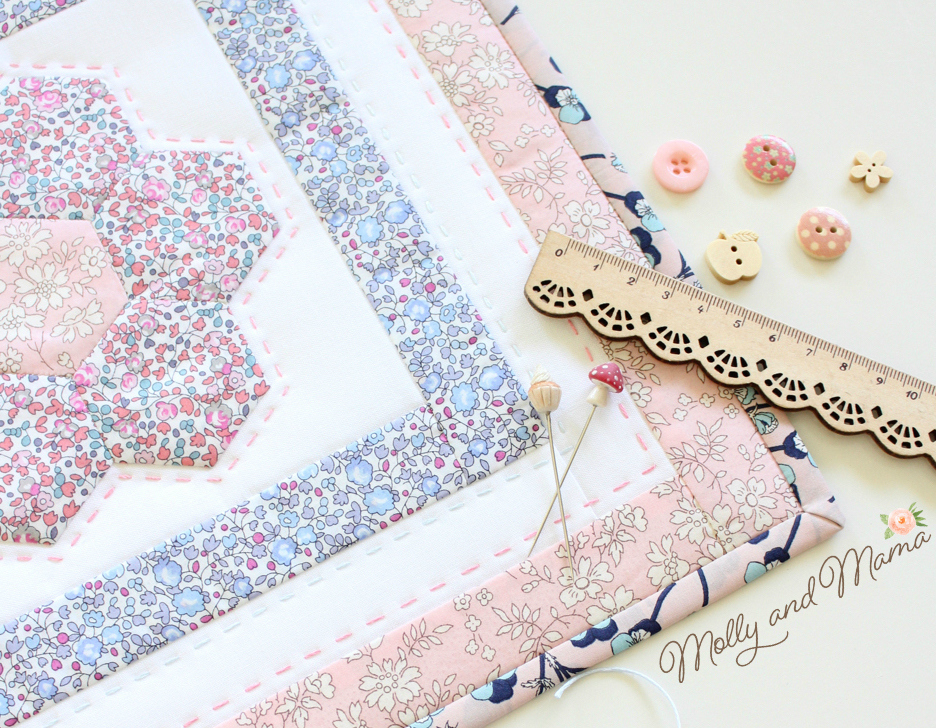 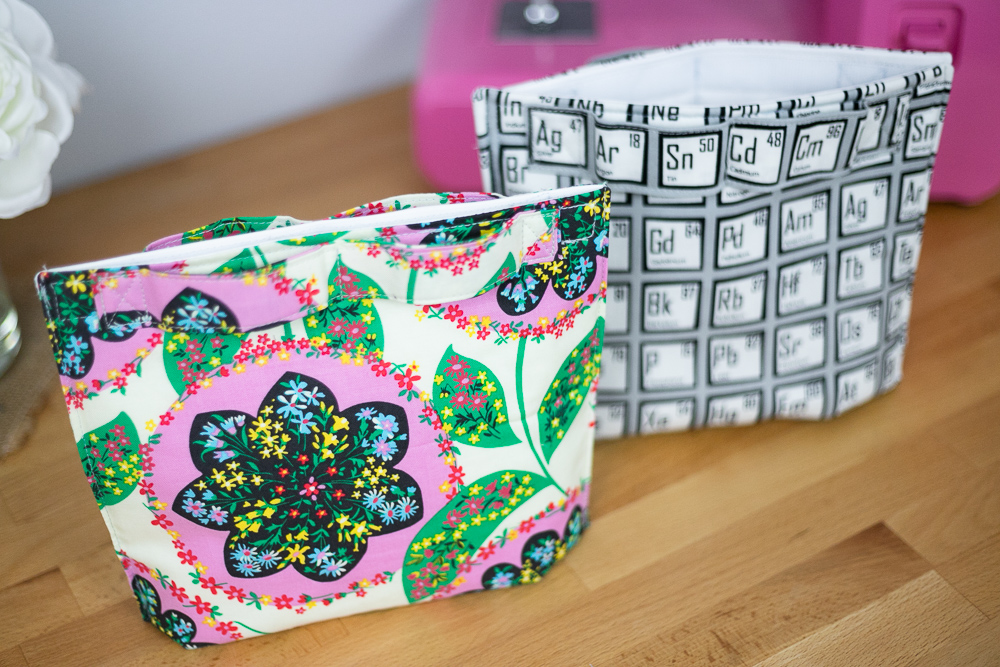 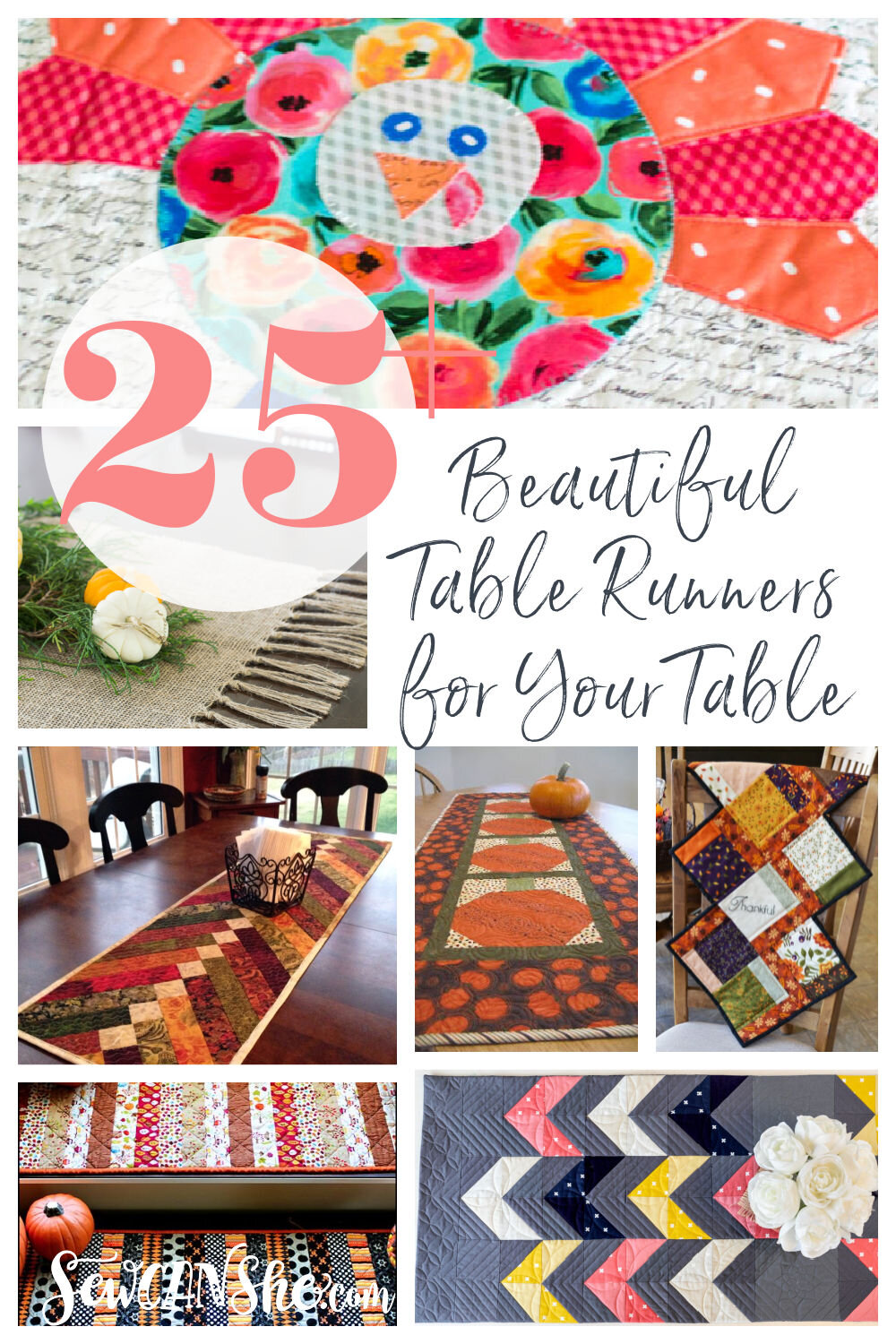 25+ Beautiful Table Runners for Your Table – All Free 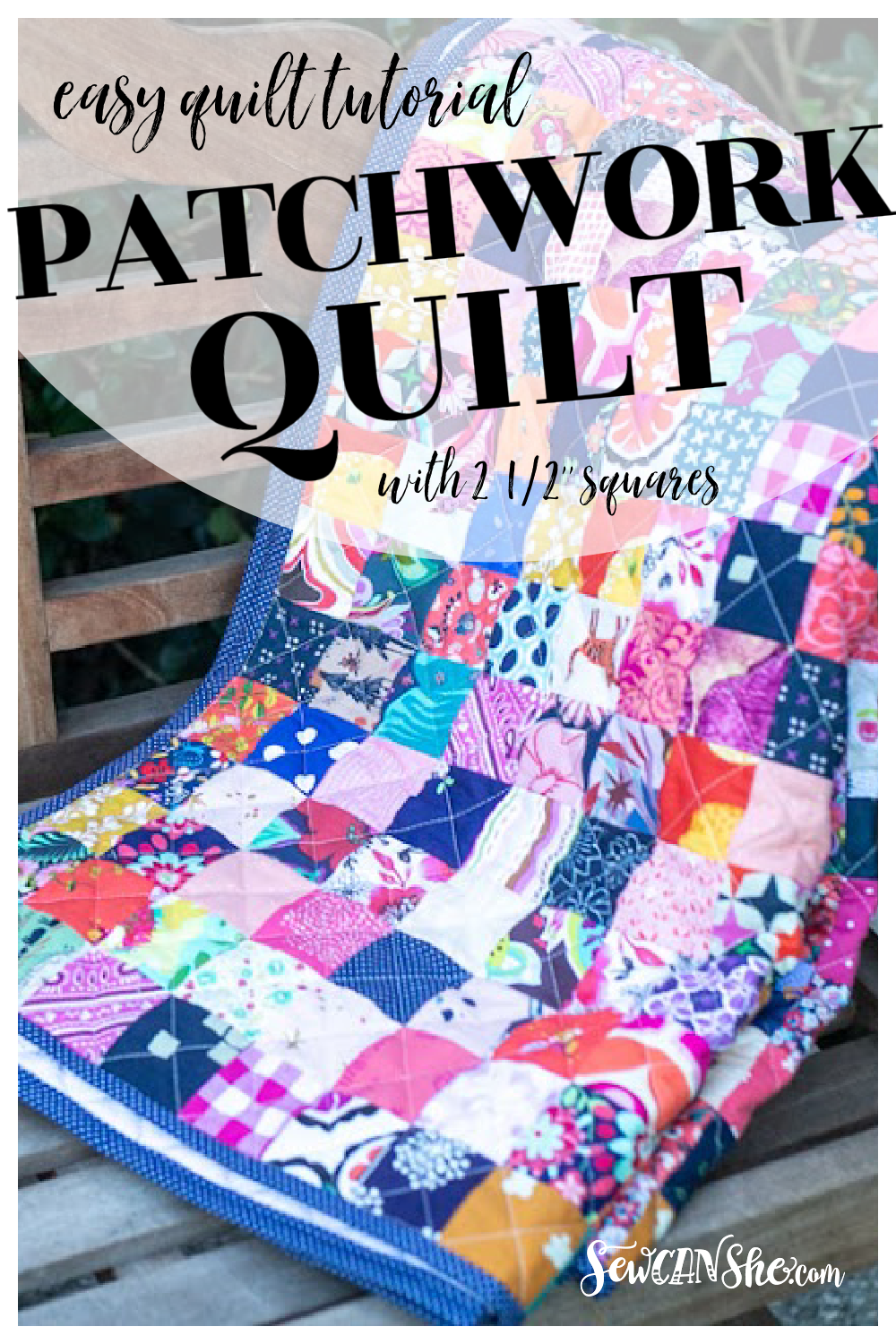 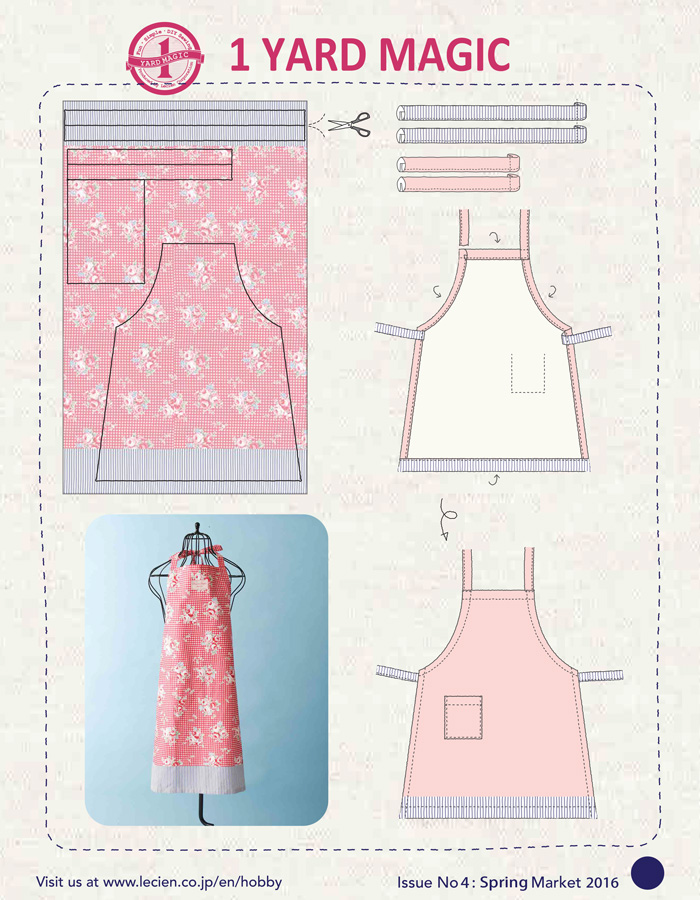 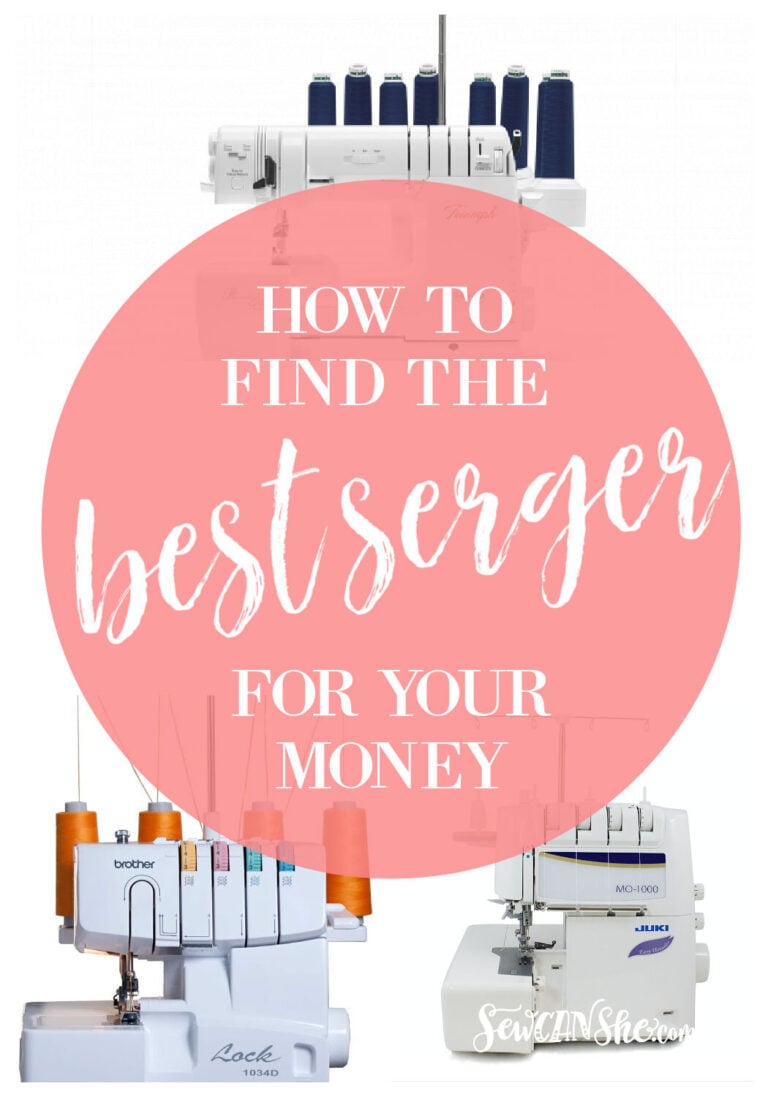 The best serger machines for your money are ones that will last you a long time and give you the quality of stitches that you are looking for. There are many different serger brands to choose from, but I have narrowed it down to my three favorite: Babylock, Juki, and Brother. All three of these companies offer great features like color coded threading, easy to use tension controls, fast seam finishing and rolled hems! 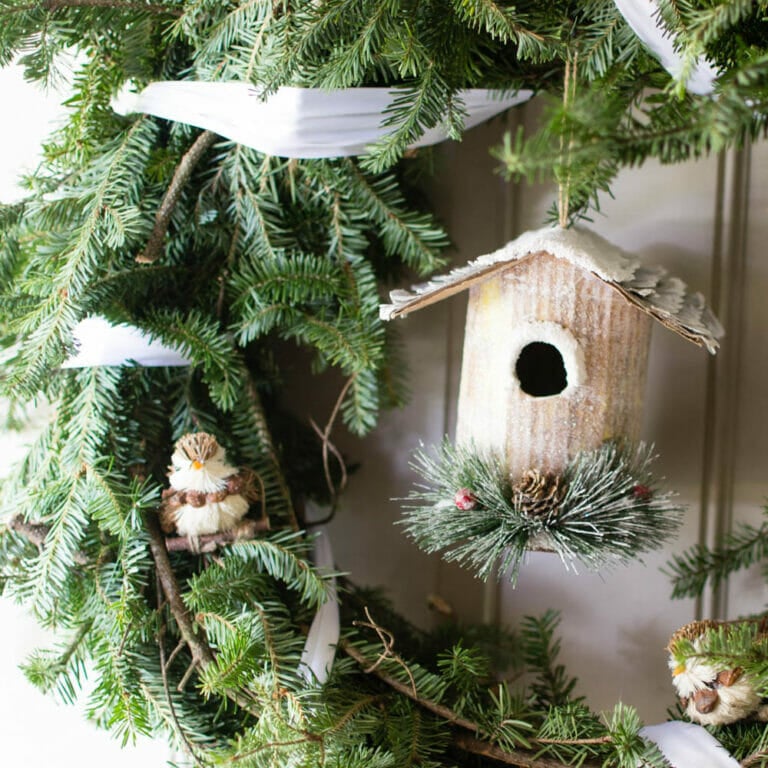 I’m in a bit over my head right now!

Thanksgiving is almost here, sewing days until Christmas are ticking down, and there’s wayyyy too much for me to do. 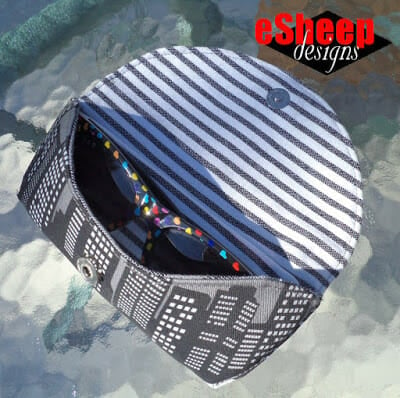 This clever glasses case made by eSheep Designs is perfect for keeping your sunglasses or specs safe and protected. I love a good free sewing pattern and this is one that would make a great gift too.

Make your own bag handles! Using fabric to make purse handles has more benefits besides saving money – you have practically unlimited choices when it comes to customizing your bag handles with the same or contrasting fabric and making them just the right length – or making them adjustable. Read on for 5 great ideas to help you make your own purse or bag handles. 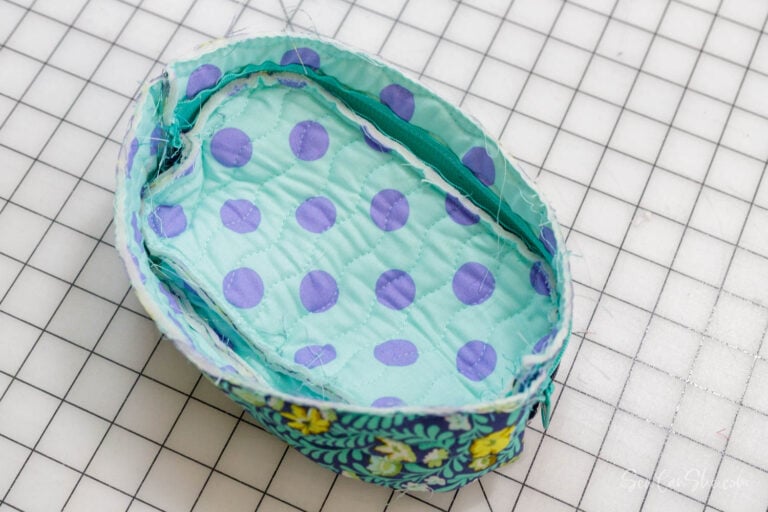 Nobody likes bad news, and no one likes to share bad news either. I’m hoping, however, that this will be good news too – at least to some of you! The photo above is the double zipper case that was… 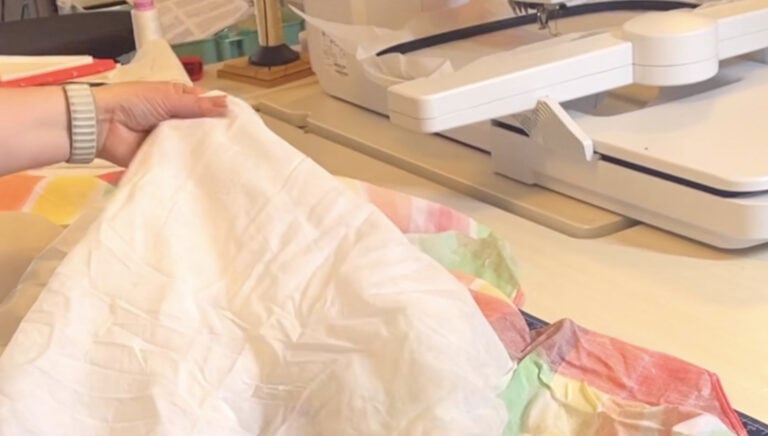 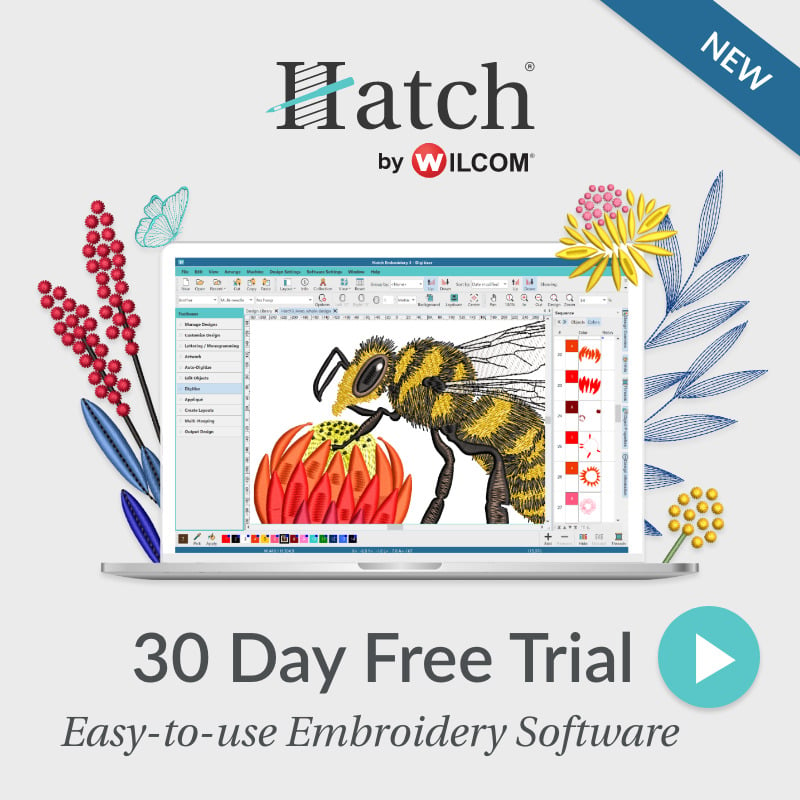 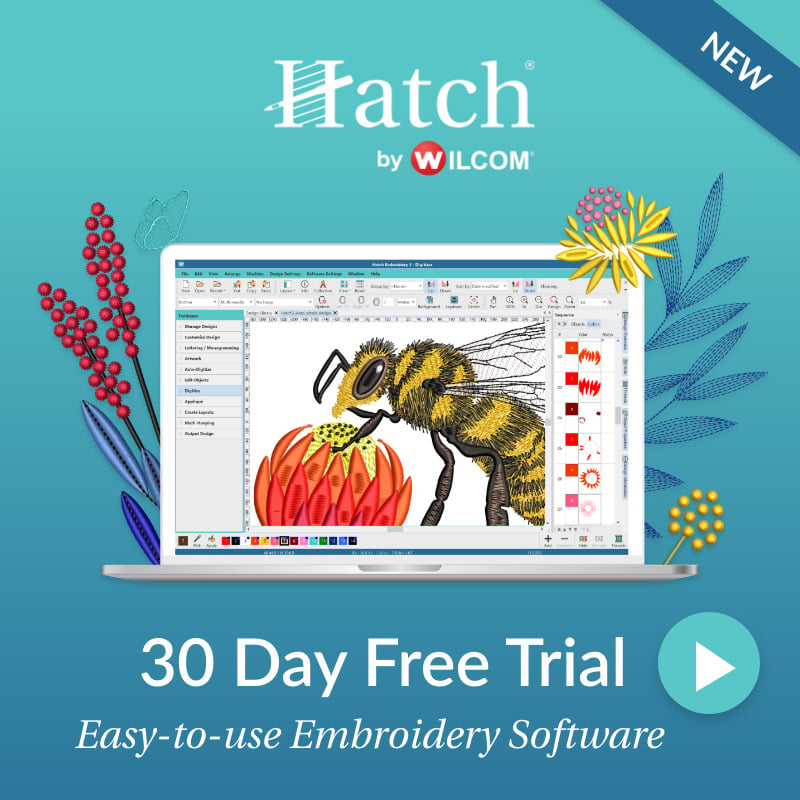 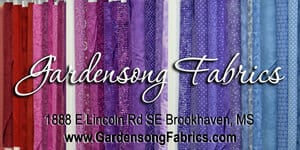 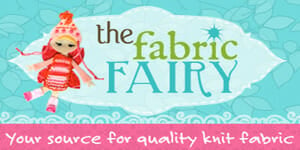 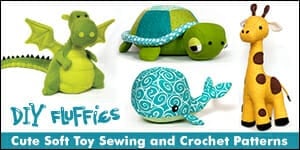